What’S The Matter At Wasafi?

What’s The Matter at Wasafi?

There is a new slang in town: Kwa ground vitu ni different. This easily relates to what's currently happening to one of the labels in East Africa thought to be doing well,Wasafi Classic (WCB). Another manager,Almah Bronxi, has quit the diamond Platinumz-owned label in a huff,Barely a month into the job.

The renowned talents manager was hired by Diamond to manage WCB-signed artiste Mbosso Khan, sometime in July after previous manager Sandra Brown, Bolted out citing mistreatment and poor pay.Bronxi quit after WCB Management asked her to ‘kill’ her Bronxi Entertainment PR consultancy and give individualized attention to the label.However,Bronxi was now willing to let go of a venture that has taken her six years to build and is currently doing well, including offering employment, ‘How dare someone ask you to kill a business venture that has put you on the showbiz map to an extent that you’re managing top artiste including handling East African Affairs of the likes of Patoranking? The best option for Bronxi was to leave”, highly placed sources revealed. However, when one of the top bosses at WCB Sallam Mendez was reached for comment, he dismissively said,’ Let’s be clear on this,Bronxi was never contracted by WCB  at any given point as Mbosso’s manager…All we did was to try to hire her as Mbosso’s tour manager at a time he had international gigs. She couldn’t do it, saying she had other business to run. 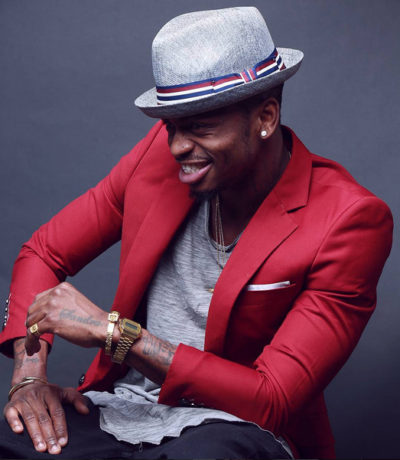 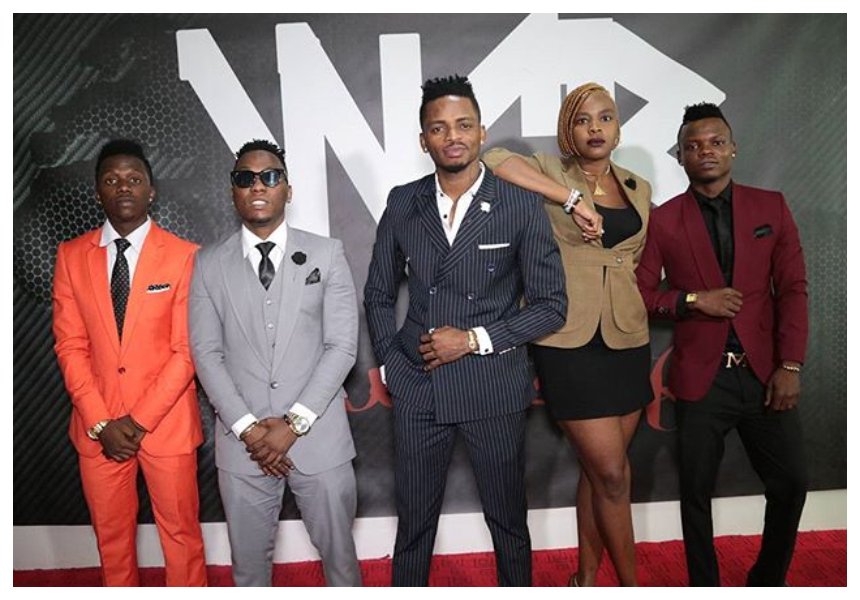