Top Richest Men In Kenya And Their Net Worth 2020

Top Richest Men in Kenya and Their Net Worth 2020

The main question among most people is who is the richest man in Kenya today? Recent studies have shown that Kenya have a small circle of billionaires who virtually control Kenya wealth. Below names have extensively featured from two fortune magazines, that is the Forbes, new world wealth-the London based company.

It’s good to note that the main wealth is in control of just a few individuals, a report by central bank indicated that out of 37 Million Kenyans only 1.1 million Kenyans had Ksh 100,000 or slightly more in their bank accounts.

Below are Top 5 richest men in Kenya:

Ksh 28 Billion is the budget that is done to pay all the Mps in Kenya and to run Kenya Parliament for one year. This amount can pay Mps allowances and other benefits.

Chandaria is a well known industrialist and he is also the comcraft group chairman. Manu is estimated to be approximately worth more than 28 Billion.

He is also the chair of several boards both Nongovernmental and government organizations in Kenya and beyond. Notably he chairs Kaluworks, Mabati Rolling, USIU University and Uganda Baati, Bank of India, Technical University among many others.

Chris Kirubi net worth is at Ksh 30 Billion, Imagine this figure can link all Kenya homes with power.

The president Uhuru Kenyatta is rich, No question about that, he is probably No. 2 or 3. His net worth is more than Ksh 48 Billion from most studies. His investments cut across all key sectors. in Banking, farming,insurance,Transport, Hospitality just mention a few.

Sameer Group was founded by Merali. This company deals in agriculture, Construction, Finance and IT. Forbes magazine estimated Merali to be worth more than Ksh 54 Billion. His wealth can provide all teachers with medical cover. 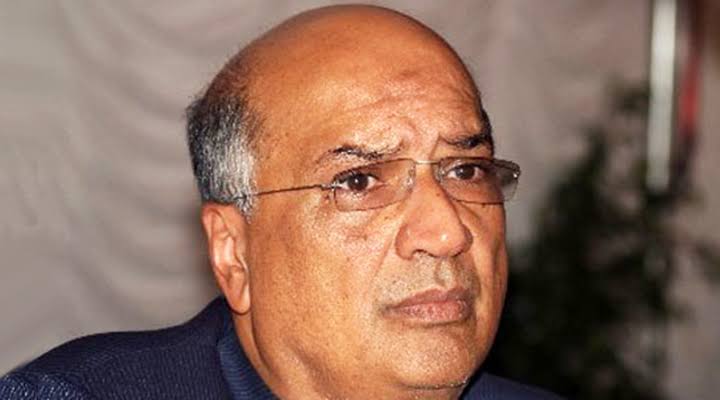 Vimal top the list as the richest man in Kenya, he has invested a lot on fast consumer goods and he is the CEO of Bidco oil refineries.

Honorable mentions of other rich men in Kenya include: 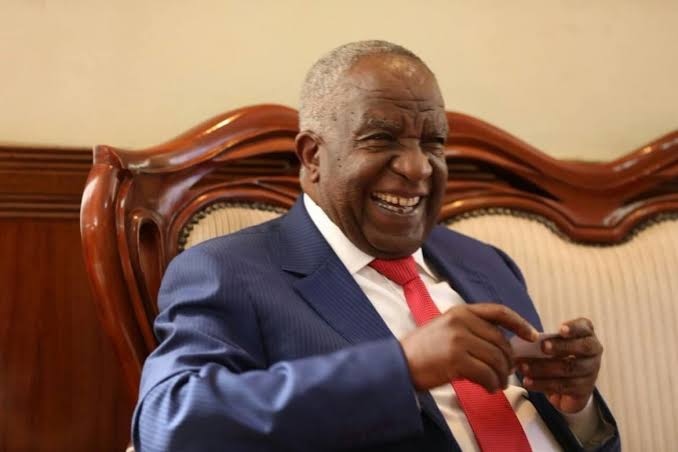 Peter Munga – Former group chairman of Equity Bank Group, The largest Bank in terms of Customer base ,spread in at least 5 African countries.

S. K .Macharia – Royal Services Media Boss a business man and media heavy weight , Macharis is the owner of  Several Radio stations and TV stations. His media empire controls at least 63% of the market in Kenya.

Kenyans Against Reopening Schools 2 weeks ago

Video: Italian Billionaire Jumps Off The Building After Losing Entire Family To Coronavirus 2 months ago