Oliver Mathenge, The radio Africa Group Editor is on it again, he comes to defend his wife who has been trending for wrong reasons.

This is coming after a picture that surface online believed to be his wife’s .The compromising photo is with Andrew kibe who is a colleague at Kiss 100 Fm.

He had this to say

“ I don’t respond to some things especially coming from feigning knowledge. But get me clear, you cannot come to my mentions insulting and demeaning my wife and expect that I will allow you the luxury of seeing my tweets. And when done trolling, get yourself a life,” He wrote

On Monday olive mathenge wife and kibe were the subject of discussion after their picture surfaced online.

The photo was believed to have been taken at entertainment joint, where Oliver’s wife is smiling as Andrew kibe fondles her left breast. 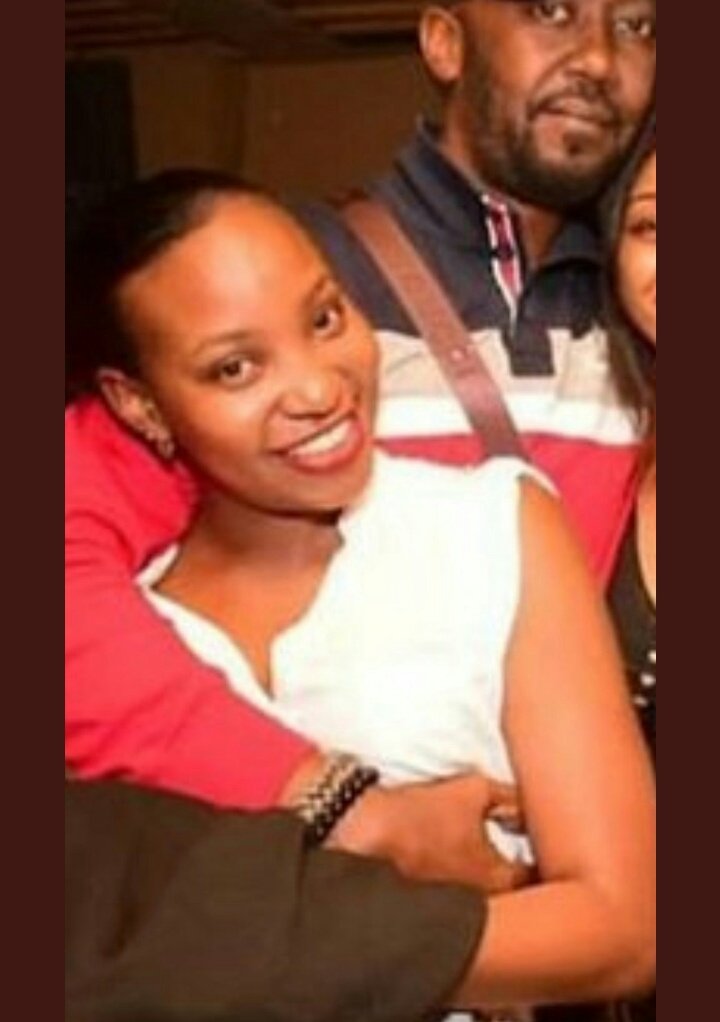 Oliver married Njeri wamarite five years ago, and there has been lots of hear says that Njeri  is a serial cheater, this comes from her social joints she frequents.

This is not the first time, some years back there were rumors that Mathenge caught his best friend munching his wife inside his house.

Steps In State Registration In Kenya

Why Ruto Will Not Quit Uhuru's Jubilee Yet

Speaker Lusaka To Punish Senators For Battling In The Parliament

What Magoha Order Means For Schools, Learners, And Teachers

Uhuru And Raila Preparation To Back Mukhisa Kituyi In 2022

Odm Wants To Rescue Waiguru From Impeachment In The Senate

Anxiety As Children In Mombasa Gets Covid-19

Supreme Court Has Denied To Rule On Integrity For Holding Office

Steps In State Registration In Kenya 4 weeks ago

Covid-19 Puts The Brakes On Childbearing Plans 4 weeks ago

Why Ruto Will Not Quit Uhuru's Jubilee Yet 1 month ago

Victims Of Bandit Attacks, Floods Ravished By Hunger 1 month ago

What Magoha Order Means For Schools, Learners, And Teachers 1 month ago

5 Richest Politicians In Kenya 11 months ago