A Kenyan middle aged man has surprised many when he was nabbed consuming a rare delicacy of chapatti that was prepared of cannabis flour.

Authorities says that this can be termed as indirect consumptions of the prohibited drug. There are cases of individuals taking cookies that are believed to contain cannabis.

Smoking is the common known method. Marijuana is illegal in Kenya but there are reports that most youth in Kenya are taking this drug which is sold in the black market.

Marijuana users in the country have been crusading for its legalization. The late Kibra MP Ken Okoth had tabled a bill in parliament citing medicinal values of the drug. He alleged that the drug could;

In recent years there are  individuals who have been crusading to be  legalized. Ken Okoth the late Member of Parliament for Kibra had prepared a bill that was citing some medicinal value of this drug. He was proposing that marijuana has the following benefits. 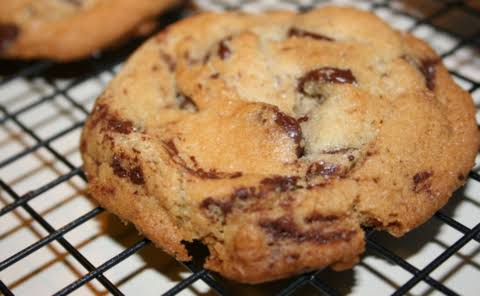 Reduces the risks of nerve damage

Across the world and especially in the United States, marijuana consumption is allowed is some states. In some cases the drug is used anesthetic especially during surgeries.

‘He Took Me To A Dingy Lodging In Kasarani,’ Kenyans Share Their Experiences Dating Politicians

Uhuru’S Housing Project In Limbo Is Over

China Warns Citizens Against Discriminatory Statements Made Against The Chinese Nationalities

Ceo De Souza The Spelz Sheds Tears During An Interview

How To Write A Cv That Will Land You A Job

Coronavirus Fear As 237 People Are Asked To Self-Quarantine

‘He Took Me To A Dingy Lodging In Kasarani,’ Kenyans Share Their Experiences Dating Politicians 2 hours ago

“Why I Handed Over The City”Sonko Claims 18 hours ago