Sinach is an award winning Nigerian gospel musician. She is married to Pastor Joe Egbu. They got married in 2014 and got their first child in 2019 after five years of marriage. Sinach kept her pregnancy and birth of her baby hidden. We only came to know about her bundle of joy during the LIMA awards that were held in Lagos Nigeria. Pastor Chris Oyakhilome announced the news while congratulating her after receiving the song of the year award.

READ ALSO:TIPS ON HOW TO GET PREGNANT

He first said thank you to her for the song and expressed how people were excited for what God had done in her life. He then said that he had told them that she was a new mom and everyone was exited for her.

She was awarded 10 million ksh for winning the award with her song The Overflow. Some of Sinach popular songs include:

READ ALSO:KAMBUA IS BACK!!!! FROM MATERNITY LEAVE WITH PICTURES 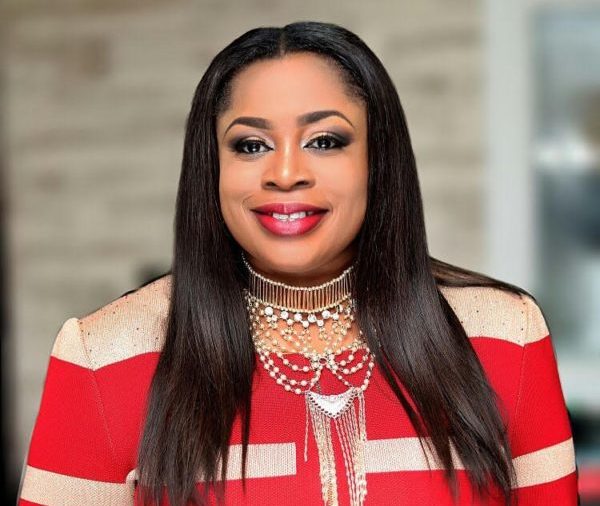 Top 20 Best Gynecologist In Kenya And Their Contacts

Top 20 Tips On How To Be Successful In Kenya

Top 20 Most Success Stories From Poverty To Richness In Kenya

Nokia Prices In Kenya, Specifications, And Review In Kenya

All About Kenya Revenue Authority Penalties Of Not Filing Returns

Top 20 List Of Most Watched Tv Shows In Kenya

Top 20 Most Followed Kenyans On Twitter With Over 1M+ Followes

Top 15 Most Followed Kenyans On Instagram + Over 1 Million Followers

Top 20 Most Influential Kenyans Below The Age Of 40 Years

Garlic Farming In Kenya- How To Grow Garlic 4 hours ago