Being a woman with a rank recognizable by a continent was a no joke in years past. This mountain was climbed by one Gaudencia Aura proudly from Kakamega County as she rose to be the first woman pilot from Africa. The beauty took the title leaving many in a daze of her capabilities. The great woman will be laid to rest at the age of 66 years and its okay to say that a hero has fallen.

She was a woman of many faces not only in the aviation industry but also on the modeling and product promotion industry having been the brand model of the soap Lux back in 1980.  She has worked in several airlines across the globe and was a frequent image on bill boards and television promoting products. The family reveals that this great woman has world with Kenya airways for a good 20 years until 1989 when her license expired. 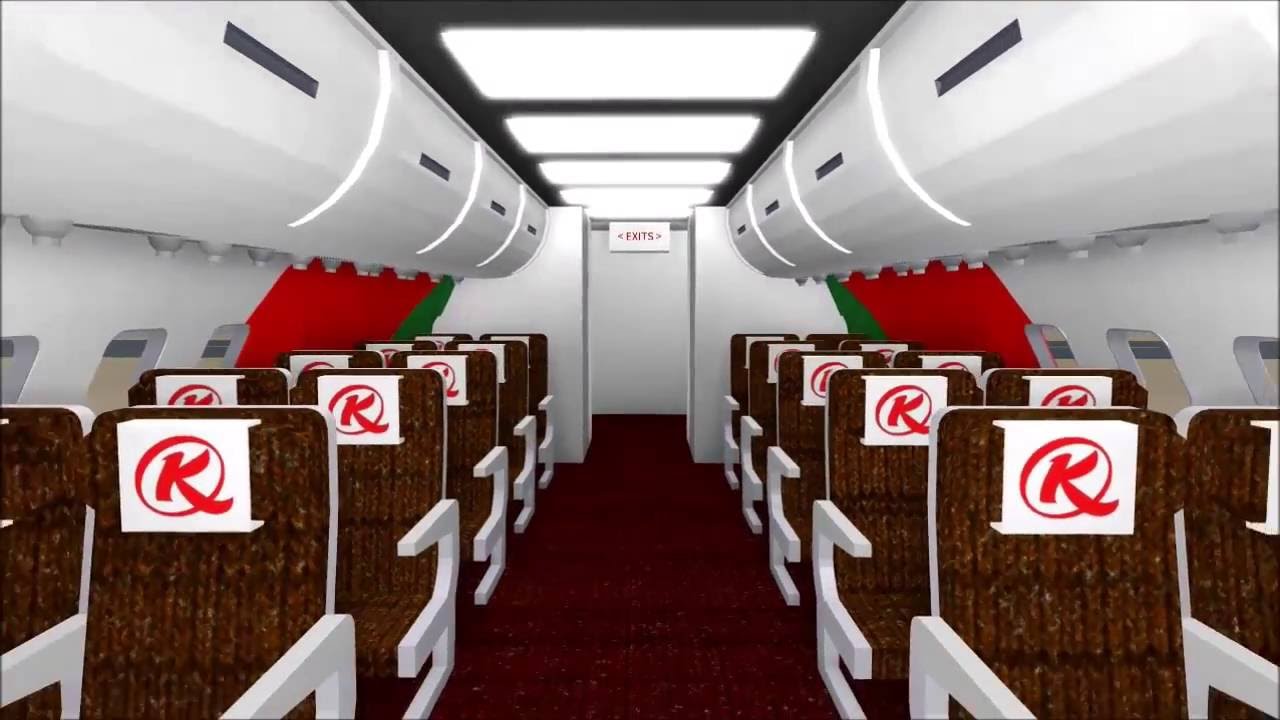 Her sister Celestine says that Aura became a leader at Winners chapel after her retirement from get aviation career."She was steadfast in the church and remained a prayerful woman who was eloquent in English and loved children. She would pray for a bad situation to change and it would happen,” said Celestine. The cause if her death is still not clear as the family awaits get postmortem result to determine the cause of her death.

It intimates that she was found lying unconscious in her house, rushed to hospital but breathed her last 12 hours a later. The county is joining her father Gerald Aura and the rest of the family to mourn the death of the great icon as funeral arrangement are ongoing.

What You Need To Know Before Engaging In Blogging In Kenya

Requirements For Application Of Kenyan Passport

Nyaniso Dzedze’S Better Half Isolated In An Uncouth Detention Centre

How Interesting Is Dubai For Kenyans?

Application For A Kenya Commercial Bank Corporate Card And Contacts

The Most Profitable Food Businesses In Kenya

Best Top 10 Motorcycle Tour Companies In Kenya And Their Contacts

How Ghana Passport Ranks Among The Most Powerful Passports In Africa

Steps On How To Bake Cake For Beginners