A Female student and a high school teacher love affair pictures of them having good time is now in the public.

The Zimbabwean high school teacher by the name Tsumbirani Mabanga has been circulating online where he is seen caressing and kissing the female student, this has caused lot of uproar and condemnation from netizens.

The high school teacher had this to say 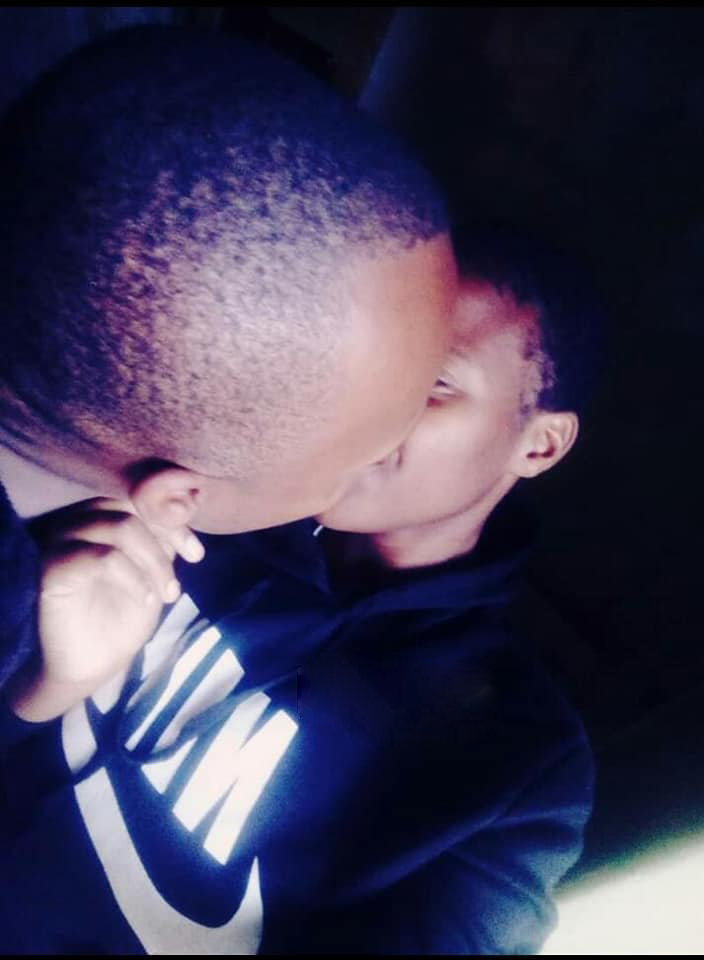 “It is true that I’m dating the girl but she is above 18 but not 15 as some of you guys say. I didn’t date the girl at school but after she was done with school. I don’t know who leaked the photos and don’t know what their motive was. If I’m guilty then I would have been arrested by the police soon after the photos were out,” Mabanga said.

The high School teacher who admitted this affair was fired my management since he violated code of ethics and conduct. The school management said that this is against ethical code of conduct and he cannot be allowed to serve. ‘He Took Me To A Dingy Lodging In Kasarani,’ Kenyans Share Their Experiences Dating Politicians

Uhuru’S Housing Project In Limbo Is Over

China Warns Citizens Against Discriminatory Statements Made Against The Chinese Nationalities

Ceo De Souza The Spelz Sheds Tears During An Interview

How To Write A Cv That Will Land You A Job

Coronavirus Fear As 237 People Are Asked To Self-Quarantine

‘He Took Me To A Dingy Lodging In Kasarani,’ Kenyans Share Their Experiences Dating Politicians 1 hour ago

“Why I Handed Over The City”Sonko Claims 18 hours ago