Chero at it again, KTN host by the real name Carolyn Chero Oywa is in the middle of war of words with Rawbeena, A finland based artist who is also a Kenyan.

Rawbeena has comes out brazing and accusing the KTN lifestyle presenter as disrespectful and treating her badly.

Rawbeena Dumped the sassy presenter after realizing that she is being used by chero, she claims that she was the one who was financing chero with beautiful life style.

As reported from online blogs, the beef came when Rawbeen said that she does not have money to finance her.

“she did a lot for me but it got to a point where nilimchukia na nikamdharau. chero tried to evict me from a house i paid for. one of her friends told me to leave that i was bringing negative energy.  luckily for me, i had payment slips to prove that i was the owner.”

Chero, while responding to these claims of promiscuity, calling cops and being financed, throwing Rawbeena out, The popular presenter had this to say. 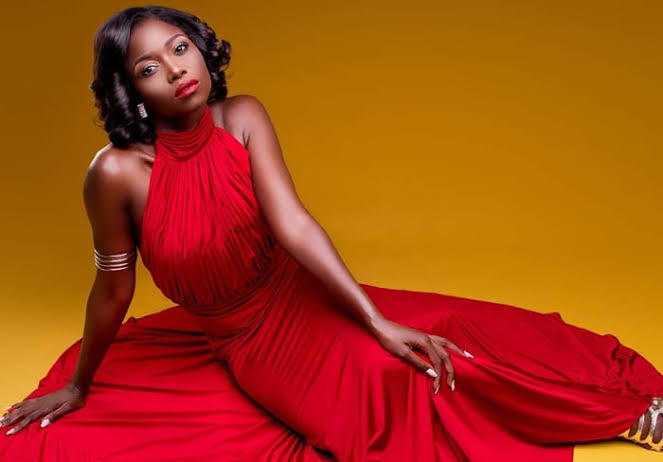 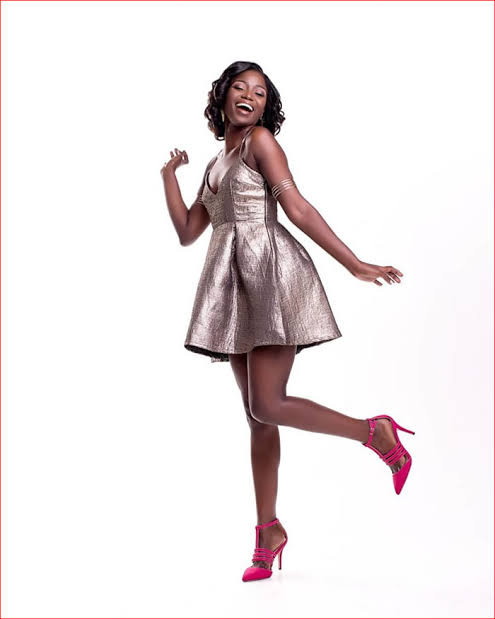 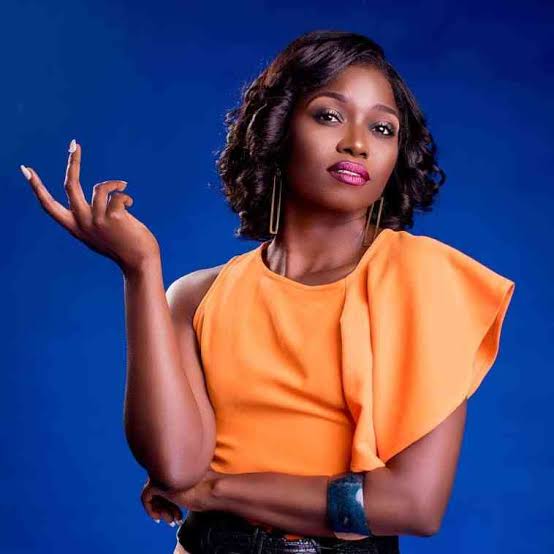 Ruto Accused Of Planning To Disrupt The Bbi Meeting

Goons Get Aisha Jumwa On Her Heels

Allies To Ruto Gets A Permit To Hold Their Meeting

Ruto’S Utterance That Did Not Go Well With Raila

Dpp Bars Orengo From Representing A Corruption Suspect In Court

Miguna Miguna Back To Canada

Sonko’S Lawyer Under Investigation On Fraud